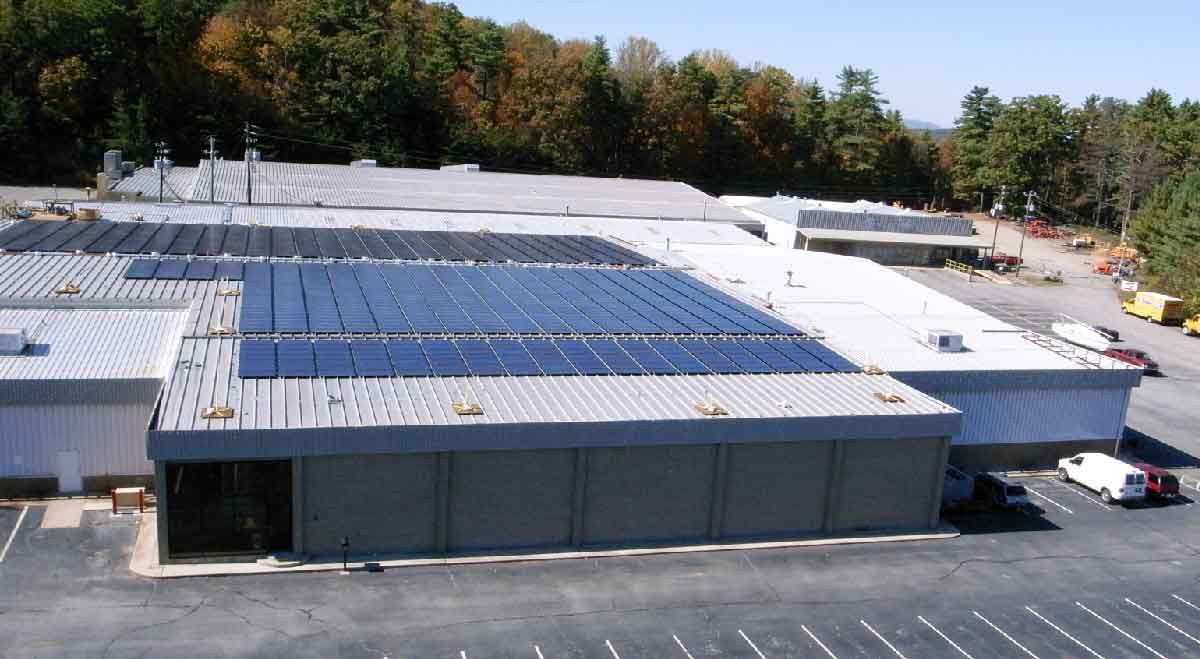 By the Spring of 1963 A-B had
outgrown their New Jersey
factory and broken ground for
a new facility in beautiful
Western N. Carolina. Over the
years the new factory and offices
grew from 26,000 square feet
to greater than 120,000.

Today the facility is the corporate
headquarters for sales and administration
for all facilities. And, is the largest remaining manufacturer of embroidered
emblems in the United States, primarily manufacturing emblems and insignia for the armed forces, as well as an increasing number of customers requiring “Made In America”.

We invite you to take a Virtual Tour. If you’re in the area and would like to speak face-to-face, do drop by.

1966 A-B Emblem/ Conrad Industries, Inc. established its first facility outside the United States, Emblem Bordados de Mexico. Although starting slowly and carefully, Emblemas quickly grew to be the largest emblem manufacturer in Mexico. Located two hours south of Mexico City and twenty minutes outside the colonial city of Puebla, the trqnuil village of Tecali de Herrera is home to the factory, offices, and guest cottage pictured. Emblemas serves major U.S. and foreign customers with facilities in Mexico as well as other industries and organizations in Mexico and Central America. 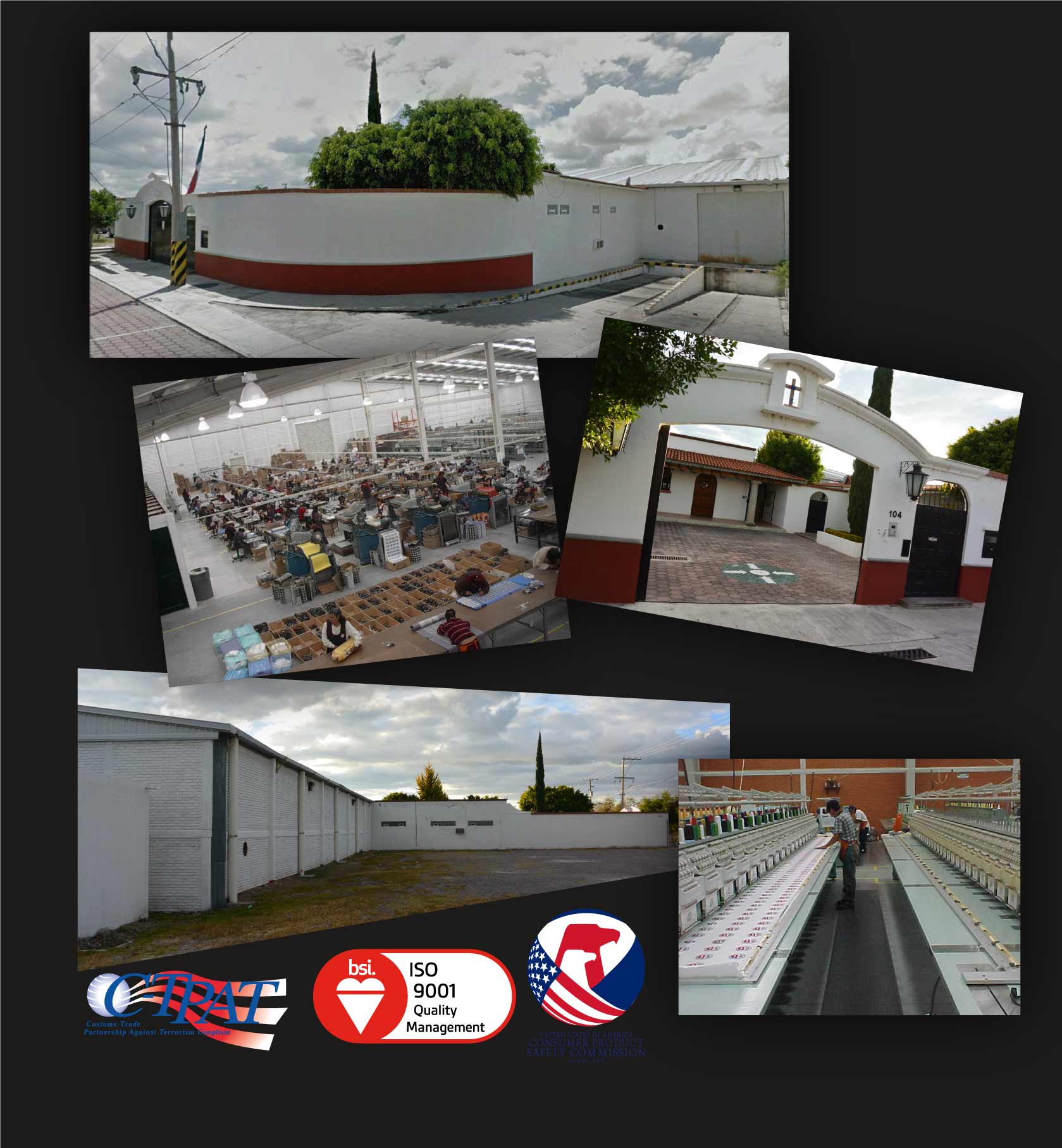 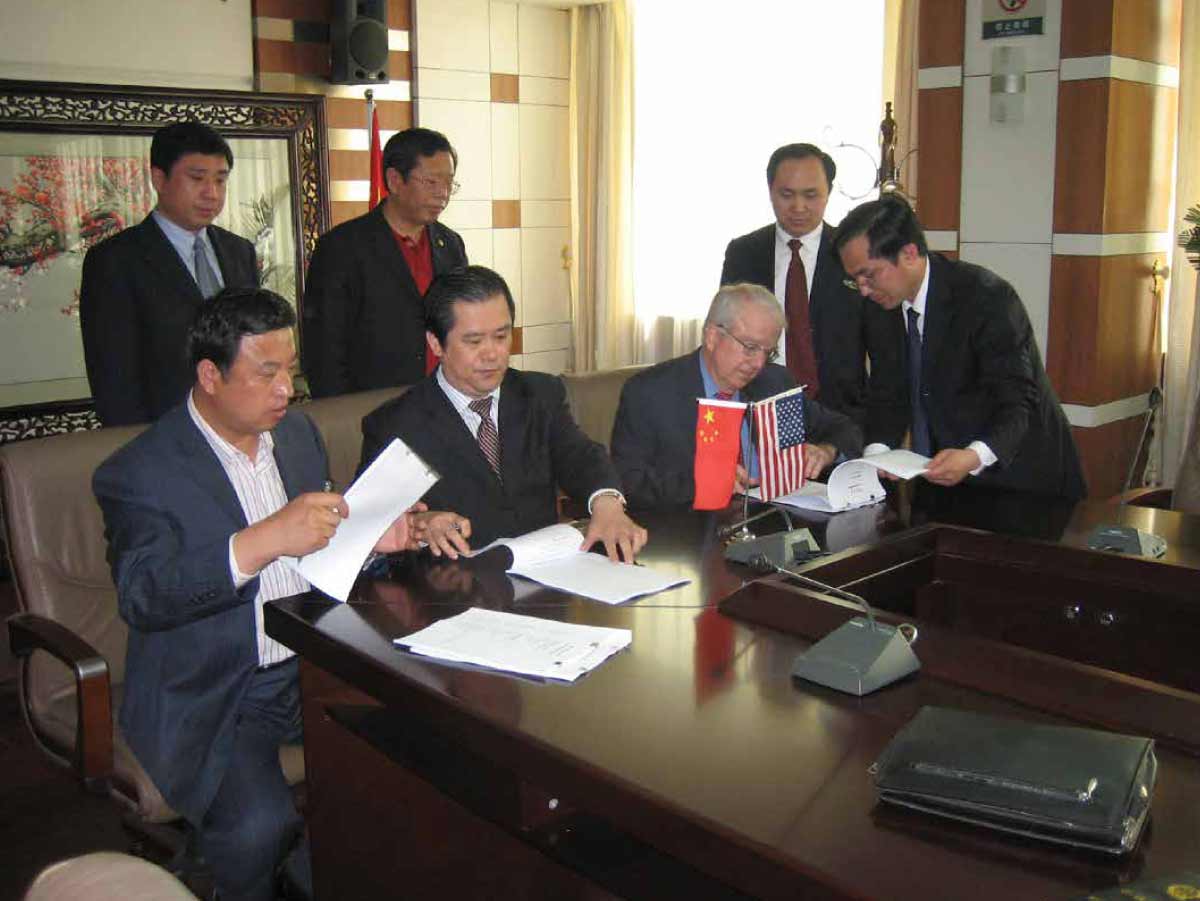 The signing of documents establishing our Chinese manufacturing company, a WOFE (Wholly Owned Foreign Enterprise). Surounded by farm fields and villages, located in Shandong Province outside of the city of Laixi 莱西, QEM enjoys being in a position to offer meaningful and rewarding employment to farm families from the surrounding villages. We have no need for dormitories, as most of the workers walk, bike, or scooter to work. We have the distinction of not only providing a happy and healthy work environment, but also of being the first wholly owned American company in the greater Laixi area, population 800,000 (Small by Chinese Standards). As such, we proudly fly Old Glory at the enterance to our factory. 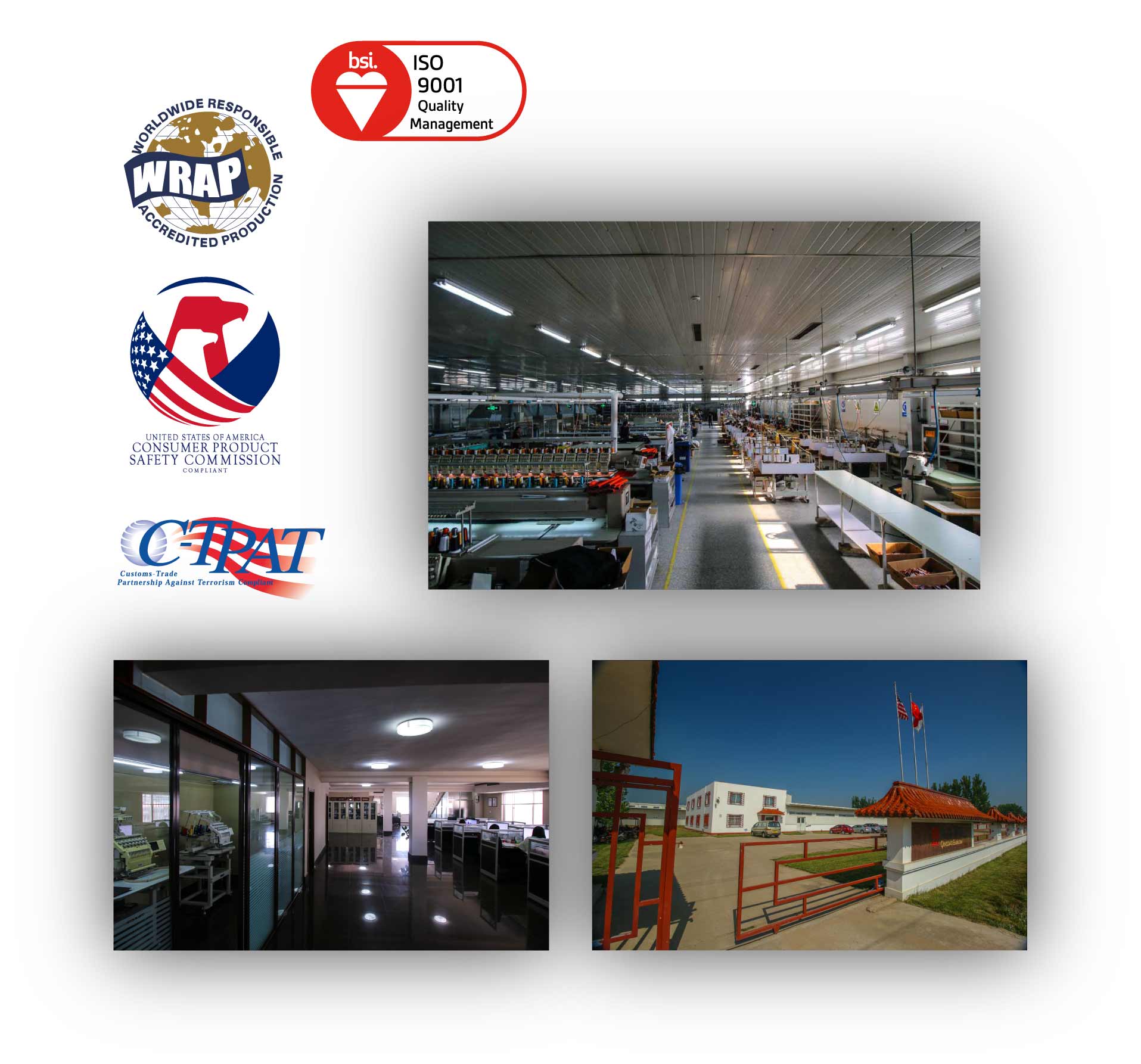